YouTube TV is a new service that brings live and on-demand television to your computer, tablet, or smartphone. With the introduction of YouTube TV, you can watch your favorite shows and sports with no commercials.

YouTube TV allows users to record shows, movies and sports. It is important to know how to do this in order to keep up with your favorite shows.

YouTube TV has one of the finest cloud DVR experiences available, making it simple to record programs, movies, and live sports. However, there are a few things to keep in mind, such as what happens when you delete recordings and how long they remain on your computer.

YouTube TV is presently one of the most costly ways to watch live TV online. While there are less expensive alternatives, YouTube TV has placed a strong emphasis on the entire experience, as shown by its cloud DVR, which allows subscribers to record as much material as they like. But that’s only the beginning of YouTube TV’s limitless cloud DVR.

Not only does each subscriber receive an unlimited cloud DVR, but so does every family member or household member with whom the subscription is shared. As a consequence, any recordings produced by one member of the family or home will not be available to others. It’s a customized cloud DVR, not simply an infinite cloud DVR. It’s all the more essential to know how to record on YouTube TV.

What is the best way to record on YouTube TV?

To record a video on YouTube TV, all a subscriber has to do is browse to the video they want to record and add it to their library. That is all there is to it.

To add recordings to your collection, follow these steps:

YouTube TV will automatically record every future episode after the program, movie, or sporting event has been uploaded to the library. Additional recording options may be available depending on what is being recorded. When recording the NFL or the English Premier League, for example, YouTube TV may inquire whether the user wants to record only the single event, the whole league, or each of the two teams participating in the current recording.

Despite the fact that movies only have one episode, YouTube TV will rerecord the movie each time it is shown on television. While it is feasible for the DVR to record several copies of the same movie (particularly if it is shown on many channels), the user will only see one copy in their library. When people try to play the movie, they may be given more than one recording option to select from.

Subscribers may use the same option to delete a program, movie, or sporting event that has been scheduled to record.

To delete recordings from your collection, follow these steps:

Although filming on YouTube TV is simple, there are a few things to keep in mind. The first is the removal of recordings. While a subscriber to YouTube TV’s cloud DVR may record as much and as frequently as they like, they can’t erase any.

YouTube TV sees no reason for customers to erase anything since the service offers them unlimited cloud DVR. After all, there are no restrictions or limits on the number of hours or space that may be recorded. That isn’t to imply that everything you’ve ever filmed on YouTube TV will remain there indefinitely. This is when the second constraint comes into play.

Recordings on YouTube TV may only be kept for a maximum of nine months. They are automatically removed after this period, regardless of whether they have been viewed or not. While this may be a problem for people who record a lot and don’t watch them all in a timely manner, it is YouTube TV’s answer to providing an infinite cloud DVR without the ability to erase recordings manually.

On YouTube TV, recording programs, movies, and sports is simple. Subscribers just browse to the content they want to record and click the “Add to library” option. If it’s a program or a sporting event, the subscriber may be given the opportunity to record all episodes or events in the series.

Although YouTube TV has an infinite cloud DVR, there is no way to erase recordings manually. Instead, viewers will have to wait until the recordings expire, at which time YouTube TV will erase them automatically.

The how do you record on youtube is a question that has been asked for a while. YouTube TV allows users to record shows, movies and sports.

Unfortunately, YouTube TV does not allow users to record videos on their version of YouTube TV. This is due to copyright restrictions that Google fears would be leveled against them should they allow something like this.

YouTube TV DVR is a feature that allows you to record your favorite shows and watch them later. The recording is done on the cloud, so it will not use any of your storage space.

Unfortunately, YouTube TV does not allow users to record new episodes on the service. 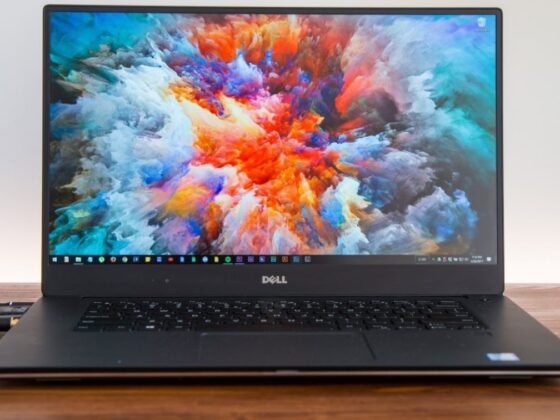 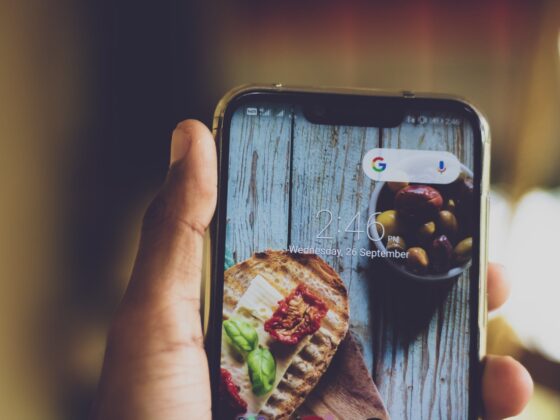